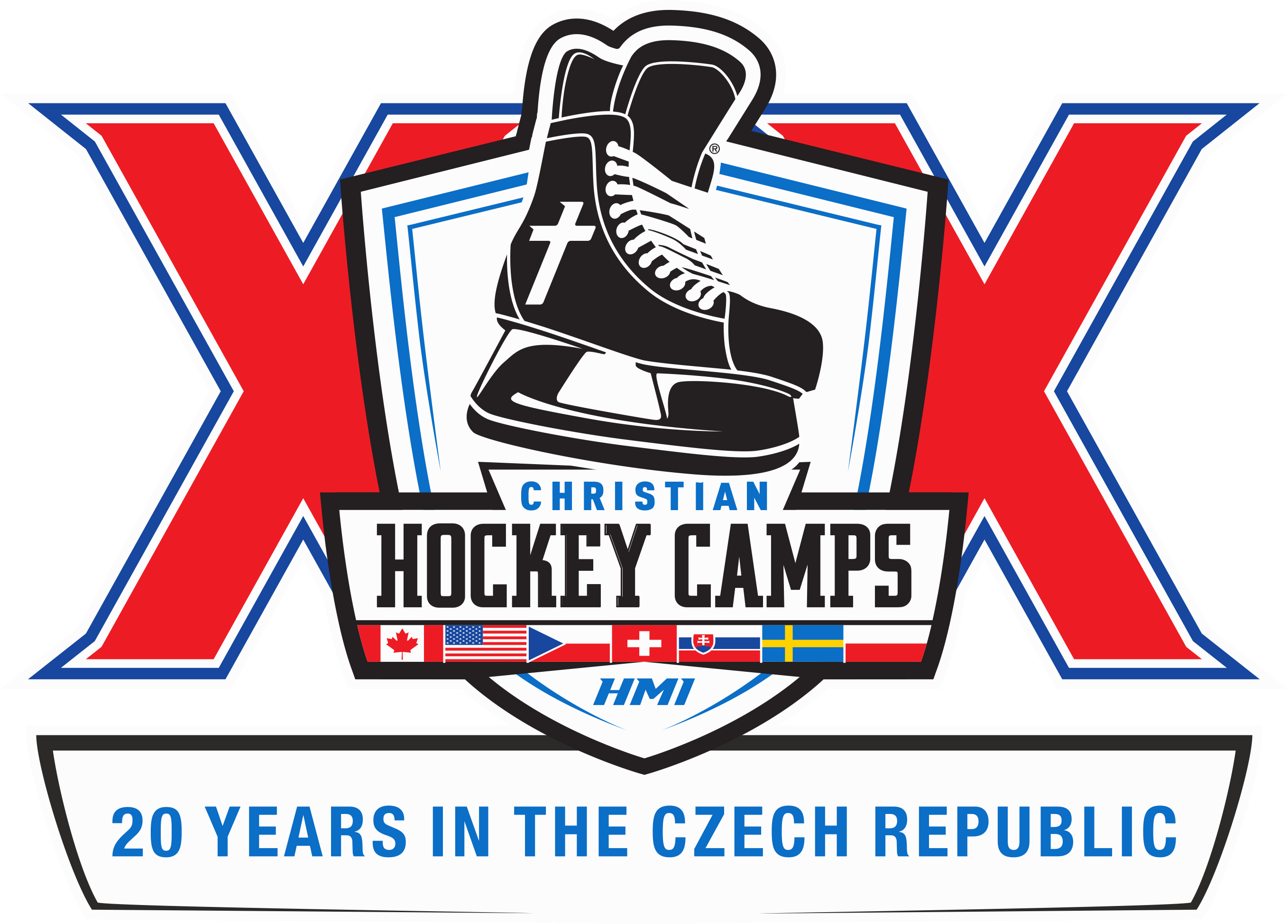 Our organization was founded in 1999 as a civic association working along with our parent organization Hockey Ministries International (HMI). HMI was founded as a Christian organization in Canada in 1977. Its goal is to help athletes reach better results on the ice as well as build up their character. HMI is active in every area of ice hockey among players, coaches, their families and fans but is mainly known for running hockey training camps around the world. They are open to players between 9 - 16 years of age and take place in the USA, Canada, Sweden, Switzerland, Slovakia and Czech Republic.

The first camp in the Czech Republic took place in Vsetín in 1997. It was only the beginning and despite all the struggles 25 young players registered for the camp. In years 1998 - 2008 the camp found its home at the hockey rink in Slaný and that´s where the camps became very popular. There were years when we even had two weeks of camps. In 2009 we changed location and moved to Valašské Meziříčí, in 2012 we went to Brumov and in 2013 we are returning back to Slaný. Another location since 2015 was Sokolov. Due to reconstruction in Sokolov in 2019 we moved to Benešov. In 2020, all HMI campsites in Europe were closed due to Covid-19. After a one-year break, we started again in Vlašim.

The camps are led by experienced players from NHL and the Czech National Team such as Tomáš Kapusta (former Czech national team player), Josef Marha (former HC Davos, Switzerland), Chico Resch (former goalie, New Jersey Devils), Laurie Boschman (former player, Ottawa Senators), Mark Osborne (former player, Toronto Maple Leafs), Stu Grimson (former player, Nashville Predators), David Booth (Florida Panthers). Among other players participating in camps elsewhere are Markus Naslund, Mike Gartner, Shane Doan, John Vanbiesbrouck, Dean McAmmond. Young players have an opportunity to get to know these players not only on the ice but also in their personal lives. The kids work on their hockey skills and at the same time learn about Christianity in a fun way. The pro players talk about their careers and successes but also about their faith in God and how it affects their game as well as their life off the ice.

In 2000 our organization participated in NHLPA project "Goals and Dreams". Thanks to this project HC Baník Sokolov received hockey equipment for 70 players and 5 goalies. The equipment was brought to Sokolov by a hockey star and one of NHL top scorers Mike Gartner. Also the Czech television found our camps interesting and in 2001 filmed a documentary "Hockey and Faith" that shows the atmosphere of our camps. CHMI is a non-profit organization and our coaches and instructors work for free. That is why our camps are affordable for most young hockey players.